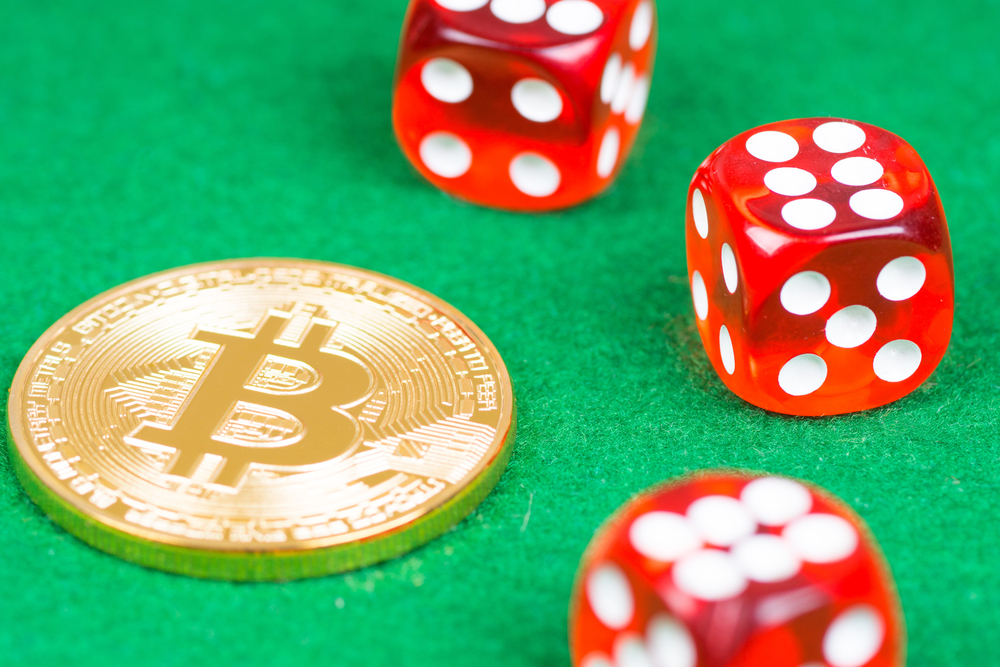 Cryptocurrencies like Bitcoin have been around for more than seven years. During this time, Bitcoin has seen nothing but growth in both value and use. Sure, there were some occasional dips in its value, but overall, the progress has been nothing but upwards.

While Bitcoin use rises in popularity by the day, there is one industry that has almost entirely embraced this cryptocurrency. Yes, we are talking about online Bitcoin casinos.

Many casinos, poker rooms, and slot websites are now accepting Bitcoin as both a deposit and withdrawal method. Even though there are casinos that deal only in cryptocurrencies, the vast majority is still holding onto traditional payment methods while offering Bitcoin transactions on top of that.

Gamblers bet with Bitcoin for a number of reasons.

First, it’s convenient. Making deposits and withdrawals with Bitcoin is extremely easy. Furthermore, players can either buy Bitcoins or mine them. This means that you can potentially bet without spending a single pound.

Second, many game developers have begun to create games with Bitcoin in mind. Players couldn’t gamble with cryptocurrencies because there weren’t many Bitcoin poker or casino games. However, that is not the case today.

Finally, last year, the Isle of Man has officially sanctioned Bitcoin as a legitimate payment method in online casinos. This has opened many doors for Bitcoin gambling, but most importantly, it has allowed players to circumvent their country’s regulations against online gambling. Because cryptocurrencies are looked upon as properties and not like conventional currencies, you don’t need a bank card to open an account in Bitcoin casinos.

These three things are great for Bitcoin gambling. However, to further legitimize Bitcoin as a payment method, more industry giants need to join in on the action. And that is precisely what’s happening. Companies like Virtue Poker are developing an online poker room exclusively for cryptocurrencies, and they have hired some serious talent like poker Hall-of-Famer Phil Ivey. This is what cryptocurrencies like Bitcoin need if they want to enter the mainstream.

We hope that we will hear similar news in the upcoming years. As we said before, despite this being a young industry, Bitcoin gambling has witnessed a meteoric rise. So, let's hope that it doesn't stumble and fall on its way to the mainstream audience.