Today is an awful day for all Bitcoin and cryptocurrency enthusiasts. After a lot of back and forth, Bitcoin has, unfortunately, went below the $7,000 mark. This is the lowest Bitcoin has been since February 7th, when the granddaddy of all cryptocurrencies plunged to $5,947. 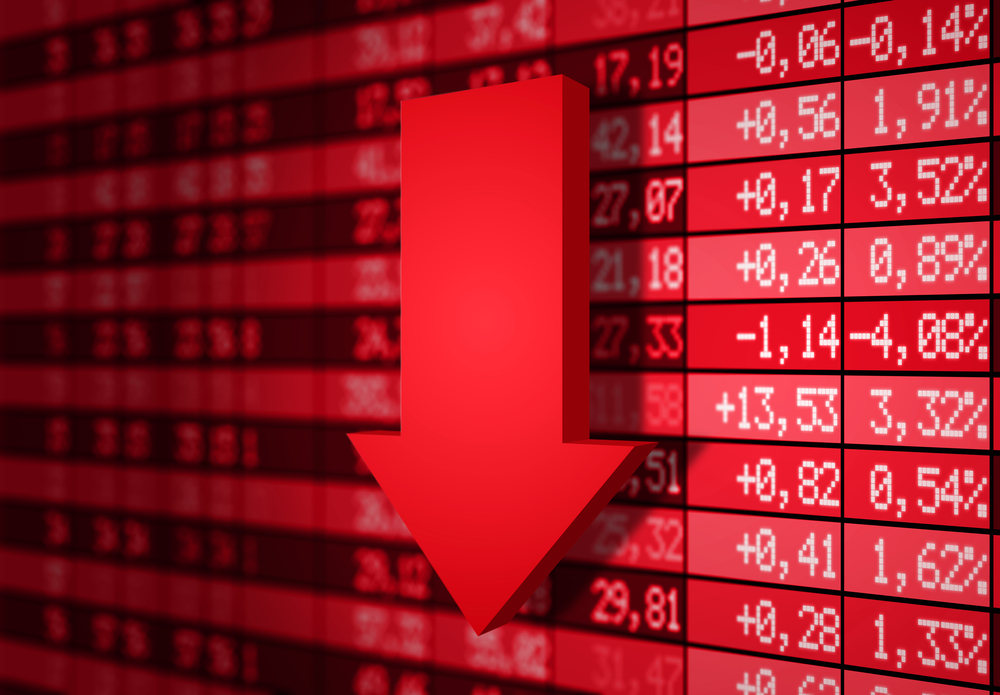 We must say that this wasn’t that surprising. This past couple of months have been rough for the cryptocurrency industry, to say the least. Among all of the government crackdowns, ICO scams, and social media banning cryptocurrency ads, the price just had to drop. However, not many expected it to be this severe.

You see, Bitcoin has been floating around the $8,000 price for the majority of March, rarely dipping below that mark. But yesterday and today, the floodgates opened, and the value went to $6,700, but quickly bounced back to around $7,000.

As you can probably guess, it wasn’t just Bitcoin that went down in value; cryptocurrencies like Ethereum, Ripple, and BitcoinCash plunged as well. ETH particularly got hit hard, as its value went below $400, which is the lowest mark since November 2017.

So, what does this mean for the industry?

Well, we like to be optimists and believe that this is just a temporary setback. Unfortunately, the late 2017 craze didn’t do any good to cryptocurrencies. Sure, it made them popular and part of mainstream culture. However, it attracted millions of uneducated people that started investing money in crypto. This resulted in a massive price spike that was bound to go down. Now that Bitcoin’s value is fluctuating, many of these “investors” are jumping ship, causing even bigger dips.

So, for the time being, don’t withdraw your coins from your Bitcoin poker or casino account; keep on playing. Once the dust settles, we will, hopefully, see Bitcoin back to its old self and above the $8,000 mark.