SiGMA Europe is one of the biggest tech and iGaming events that brings together thousands of representatives of the tech and gaming industry every year. This year, it took place in Malta and lasted for three November days packed with action and exciting opportunities.

Attendees could participate in premier networking events, hear from experts at panels and conferences, find out about the latest technological advancements at expos, and even listen to hip-hop legend Rick Ross at the closing party.

This year’s SiGMA Europe edition was also the host of the European Gaming Awards.

Four lavish awards nights celebrated the success of top iGaming players and offered excellent networking opportunities. The flashy event honored the most fascinating and ground-breaking efforts that transformed the tech, blockchain, and gaming industries in 2022.

It also featured an art auction, whose proceeds went to the SiGMA Foundation to be used for various charitable endeavors.

The Steamers Gala event brought together the streaming community, showcasing outstanding talent in the digital sphere and celebrating the expansion of this new sector.

With over 170,000 registered users, LCB is one of the largest casino forums, an award-winning online casino affiliate, and a resource for players from all over the world.

The LCB team created the LCB Awards as its trademark event to honor and celebrate outstanding service and accomplishments in the online gaming industry. The event also aims to spread transparency and ethical gambling within the community, reaching out to all active markets around the world.

SiGMA organizes an awards night of its own every year, during which it gives out awards to the industry’s biggest achievers, best game developers, and affiliate companies.

One of the events of the SiGMA Awards night was a popular-art auction organized by the SiGMA Foundation, which raised a record $91,000 to be used for various philanthropic causes.

Fifteen prizes were presented during the AGS Awards ceremony to recognize outstanding affiliate networks, programs, and platforms, as well as cutting-edge technology and solutions.

The evening was concluded with a special performance by the Luxarcarna dancers and an art auction.

SiGMA Europe Pitch Competition focused on showcasing startups in the sector and connecting up-and-coming companies with investors and mentors to help them. More than 100 entrepreneurs presented their programs and products, and each was given a free booth at the SiGMA expo, where prominent mentors and investors were present.

The judges chose six startup proposals to move on to the Pitch stage, in which the participants were given free consultancy, leads, PR, and invitations to premium networking events. The winner, Surfer Penguin, represented by its CEO Pablo Fernandez, won recruitment and marketing services, consultancy, and office space, as well as valuable equity investment opportunities.

Many of the event’s speakers discussed the state of the gaming industry and what needs to be done to ensure a successful future. Policymakers, thought leaders, influencers, and C-suite executives from the gaming and affiliate industries have flocked to SiGMA Conferences from all over the world, connecting them with the audience.

Firstly, the Prime Minister of Malta, Hon. Robert Abela said it was a primary priority for Malta’s government to strengthen the country’s gaming industry even further and reaffirmed that commitment.

“This is an industry which we are very, very proud of. Malta is the home of choice for over 300 gaming firms providing over 10,000 gaming-related opportunities for jobs. Many of the companies are listed on the major stock exchanges boasting a superior level of governance,” says Abela.

He also added that “events such as SiGMA celebrate the spirit of Malta’s economic vision and Malta’s entrepreneurial drive. […] By working together, we will be able to ensure more successful years of this already thriving gaming industry.”

A lot of focus was given to the regulation of the sector. The presence of Malta Gaming Authority’s CEO Carl Brincat and Curaçao’s Minister of Finance Javier Francisco Antonio Silvania highlighted the importance of the topic.

Brincat warned the audience that the regulators would first have to make sure there was a basis for innovating and regulating before taking action.

Silvania talked about his responsibility as somebody who is overseeing a significant overhaul of Curaçao’s gambling sector to guarantee effective supervision and regulation. He assured his listeners that Curaçao wants to be an “important player in the online gaming industry.”

The event attendees also had the chance to unwind and enjoy themselves at various entertainment events throughout the week.

One of these was a big MMA show SiGMA organized in collaboration with Centurion FC, which left everyone breathless with a spectacular athletic display from the fighters.

Attendees could also explore interesting exhibits on the expo floor. These included a carefully curated presentation of the industry’s top goods and services. The exhibition provided its participants with a direct path to some of the biggest companies in the industry, making it the perfect setting for networking and brand exposure.

The event also featured some quite famous faces who stole the show. Roberto Carlos was present as the brand ambassador for Bet Winner, which saw a lot of the audience come into the booth to take photos and get autographs from the former Brazilian football star. The event concluded with a big party with Rick Ross, who was greeted by a large crowd in attendance.

As the festivities came to an end, SiGMA Group founder Eman Pulis stated: “Never in my wildest dreams would I have foreseen that SiGMA in 2014 would become the international show that it is today.” 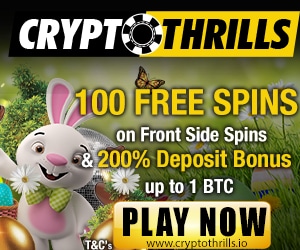 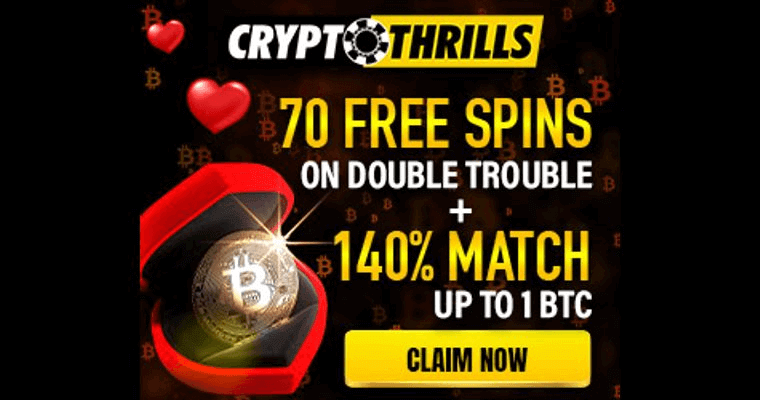