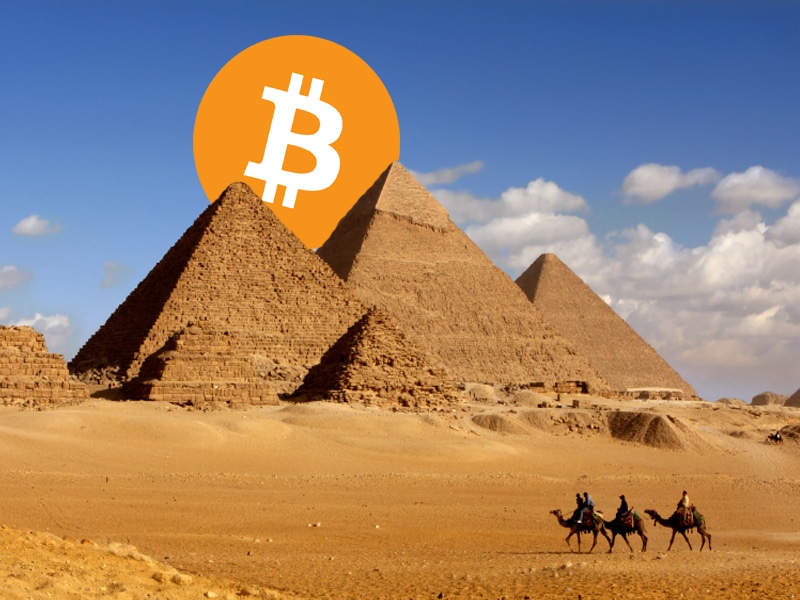 Egypt’s religious leader, Grand Mufti Shawki Allam, has forbidden Bitcoin use and trading as it goes against Sharia and core Islamic values. He further compared Bitcoin to gambling and stated that it could cause harm to individuals, groups, and institutions.

However, this is not the first time that Bitcoin faces scrutiny from Middle Eastern countries. In fact, many states under Sharia law like Saudi Arabia are looking to ban Bitcoin trading as well. In almost all cases, the reason is the same; it contradicts with religious laws.

Besides religious problems, Egyptian officials are pointing out to Bitcoin’s ties to criminal organizations, terrorism, and other illegal activities.

Government's stance on the issue

However, not everyone is against Bitcoin trading. Bitcoin Egypt founder Rami Khalil is hoping that the government won’t support this ruling. The illegal status of Bitcoin in Egypt is because there are no regulations from the government. Once the Egyptian government sets some rules and restrictions, Bitcoin can become a legal trading currency.

Even though the Egyptian Financial Supervisory Authority agrees with Rami, they still declared Bitcoin illegal in Egypt. Until Egypt creates a set of rules for Bitcoin trading, the cryptocurrency will remain on the black market. The same applies to Bitcoin dice, poker, and Bitcoin gambling in general.

In the end, it all comes down to is Bitcoin gambling? Most skeptics argue that it is because it can potentially earn and lose you a lot of money. However, that is always the case when trading with any currency. The only difference is that Bitcoin is a lot more volatile.