Anyone with even a passing interest in cryptocurrency mining or trading has likely heard of the phrase “Bitcoin halving.” Understanding exactly what it means and the effects it has on the Bitcoin market and cryptocurrency trading in general, though? That’s another story completely, one we will try to explain in more detail throughout this article.

To better understand the ever-shifting nature of Bitcoin prices, the increasing difficulty in mining it as the demand rises, and the reasoning behind BTC halving events, we first need to understand the underlying systems that power the cryptocurrency market.

As you probably know, the key factor differentiating Bitcoin and other digital currencies from traditional money is that they have no physical elements. They exist purely in the digital world and use a complex peer-to-peer system for verification.

What does this mean in practice, though? Well, Bitcoin’s system relies on a technology known as the blockchain, which is an ever-growing list of records. These records are known as blocks and they’re linked together using advanced cryptography. If we lost you there and you’re wondering what all this has to do with halving Bitcoin, don’t worry – we’ll get to that.

For now, it’s important to understand that the system can’t be tampered with, as each block contains a cryptographic hash of the previous block, including a timestamp and all previous transaction information. This means the system is practically uncrackable. That’s because once a transaction is recorded, the data of any chosen block cannot be changed without altering other blocks as well. All of these blocks are publicly visible to everyone who has ever taken part in a transaction, making it even more difficult to change any given block. 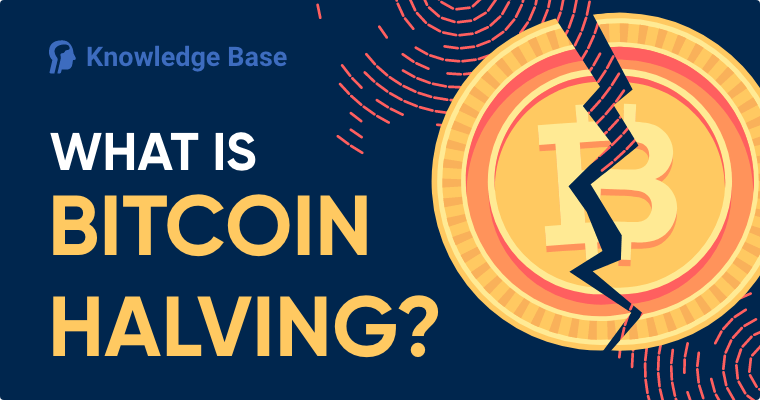 The key to understanding the BTC halving event lies in understanding the link between Bitcoin’s creation and its proliferation. While a conventional currency is either minted or printed by the relevant authorities, Bitcoin and similar cryptocurrencies need to first be created in the system or “mined.” This is a self-sustaining system, as Bitcoin miners get rewarded for providing the computational power, as a collection of computers (or nodes) is needed for encoding and decoding blockchains during the process of creating new blocks, which get added during every transaction on the blockchain network.

The very act of trading Bitcoin is therefore inherently connected with Bitcoin mining, which itself was designed to provide diminishing returns. Bitcoin halvings are a direct consequence of the system’s design: there is a finite number of Bitcoins to be mined, and nearly 90% of that total pool has already been created.

As each new transaction is made, adding new randomized blocks to the chain becomes a more complicated process and mining Bitcoin provides ever-diminishing returns. Whereas once a single mining rig could conceivably create tens or even hundreds of Bitcoins in a short period of time, these days entire mining farms can at best hope to be awarded a few BTC for months worth of processing power dedicated to encrypting and decrypting blockchains.

What Is Bitcoin Halving?

Alright, enough stalling: now that we’ve given you a basic overview of the system, it’s time to explain the actual halving process. Satoshi Nakamoto, Bitcoin’s anonymous inventor, decided the total maximum supply of BTC would be 21 million, out of which well over 18 million Bitcoins have already been mined. The process of new Bitcoin creation and proliferation is designed to continue at an ever-diminishing rate until 2140, at which point miners will continue to propagate the system by being rewarded with transaction fees that network users will pay.

Bitcoin’s halving of 2020 is just one link in a chain that’s part of a synthetic inflation system. This halving system is designed to cut the Bitcoin mining block reward in half approximately every four years until all of the available Bitcoins have been mined. In practice, this means that every four years the returns for mining Bitcoin diminish and creating new Bitcoins becomes twice as difficult. This, in turn, causes a shortage on the market, which typically increases the cost of Bitcoin. This is the essence of the halving process – as the market gets more and more saturated with Bitcoin, creating new ones becomes more difficult. For every 210,000 blocks mined, a halving event occurs.

When Does it Happen?

As you can imagine, predicting dates of Bitcoin halvings is not an exact science, so it’s almost impossible to determine the exact time that the next one will happen. So far the event has been following a fairly steady schedule of one halving cycle roughly every four years, but despite numerous sites such as CoinMarketCap having very precise metrics to track currently mined blocks, their predictions are tentative at best. These forecasts simply give people a rough idea of when to expect the next big shake-ups on the Bitcoin network.

It’s also worth remembering that the Bitcoin halving clock only gives us a prediction regarding the date of the next halving event. These days, BTC price fluctuations are affected by many more external economic factors, not least of which is the COVID-19 pandemic, whose effects on both traditional and digital currency have yet to be fully revealed.

What Are its Effects?

Certainly the most interesting aspect of the entire halving process – especially from investors’ point of view – are the predictions surrounding how this event will affect the Bitcoin price, market, and crypto mining scene in general. Looking at the historical BTC halving chart, the first event in 2012 dropped miner block rewards from a whopping 50 Bitcoins per mined block to 25, while the next one in 2016 reduced that to 12.5. Since the 11th of May 2020, the number has been sitting at 6.25 and will stay there presumably until sometime in 2024.

They’re not the only aspect to consider, but these halving events have in the past proven to be pivotal in determining the value of Bitcoin transactions and, conversely, driving up the price of the cryptocurrency. Ignoring the other factors for a moment, Bitcoin inflation can be directly linked with the halving process: as Bitcoins become harder to create, the market value of the cryptocurrency rises.

One of the main reasons for this is that each halving increases the stock-to-flow ratio of Bitcoin, meaning the ratio of the stock currently available in market circulation relative to the newly introduced stock. The first halving saw Bitcoin soar from about $12 to nearly $1,150 in the span of just one year.

This then steadily decreased to “just” around $650 at the time of the next Bitcoin halving in 2016, only to skyrocket to a record-high $20,000 by the end of 2017. Due to several internal and external factors, this bull run was followed by a crash and the price dropped to a low of $3,200 at one point, but in the short period since the May 2020 halving, it has managed to crush even the previous 2017 record, soaring well above $20,000.

Earlier we said we’d ignore external factors, but let’s go back to them for a second. Gold and other precious materials have always been highly valued due to their scarcity and their ability to be used as a store of value. On the other hand, since the gold standard was abandoned, the sheer quantity of US dollars and other physical currencies in circulation have been steadily increasing.

Since the latest BTC halving date, and more importantly, the outbreak of COVID-19, the total money supply of US dollars went from around $4 trillion to the amount of over $6.5 trillion. What this means in practice is that the actual purchasing power and the trust people are willing to place in the currency are both rapidly dwindling. And this is without even factoring in fears of forgery, which are legitimate when dealing with fiat currencies.

Contrast this with Bitcoin and similar digital currencies: you are not only dealing with a rock-solid platform that’s self-sustainable and P2P-driven, but also gives users a clear indication of the total number of assets available and ways to predict and control its inflation rate.

All of these factors, combined with the growing distrust people worldwide have in their banks and governments, explain the global popularity of Bitcoin and the importance that the Bitcoin halving process will have on the world’s economy in the future. We hope that this article has managed to shed some light on the process and help you better understand why and how it will affect the global economy in the years to come. 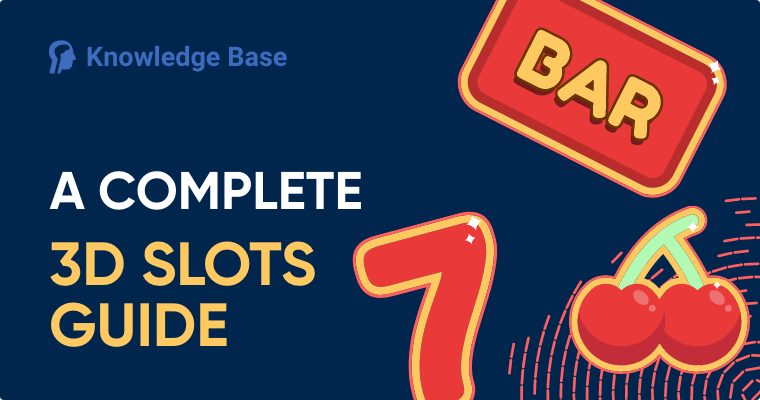 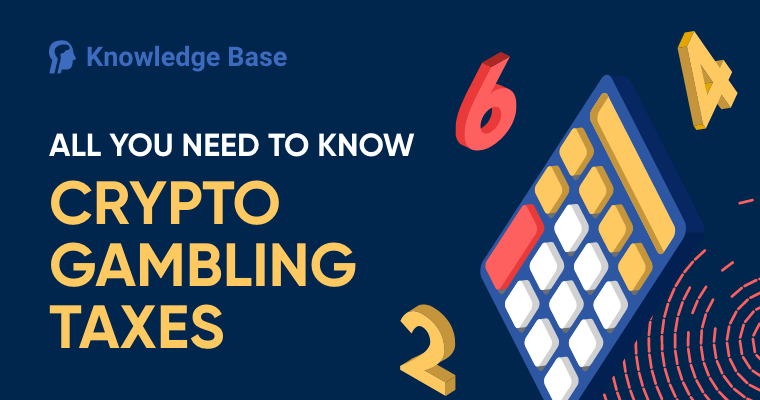 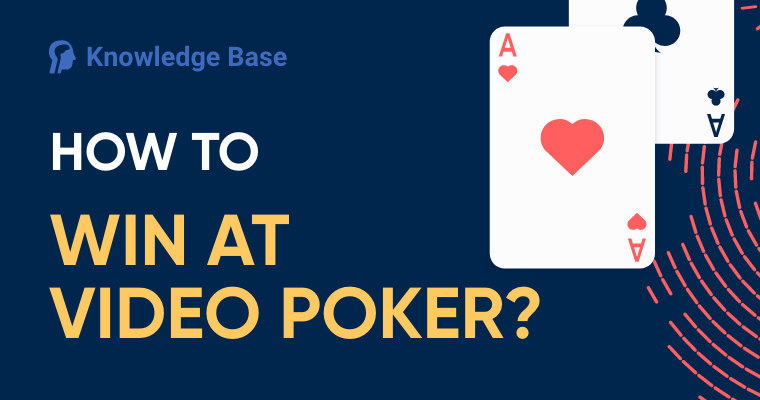 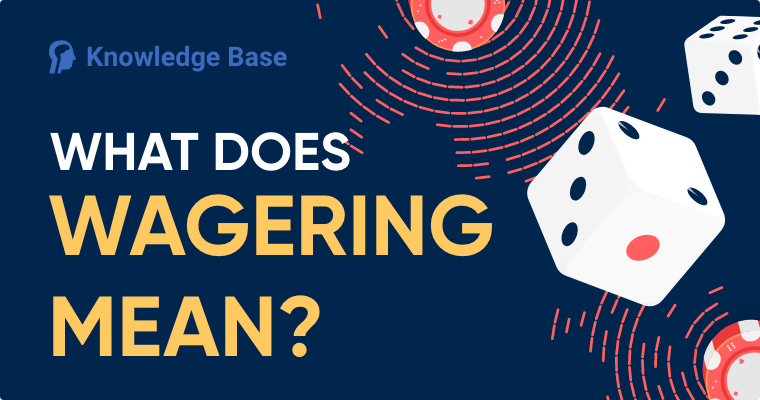 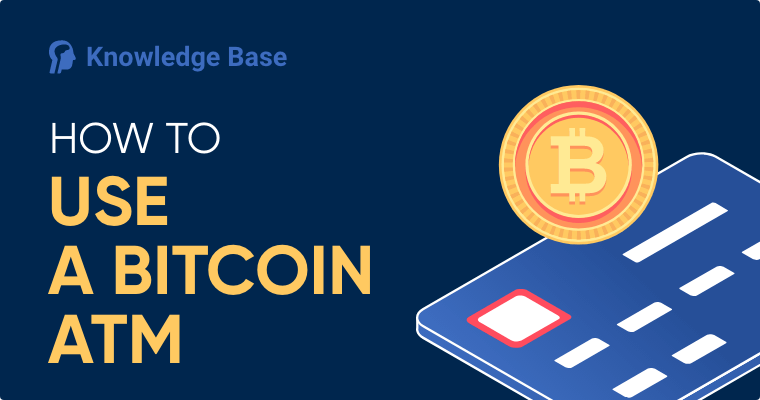 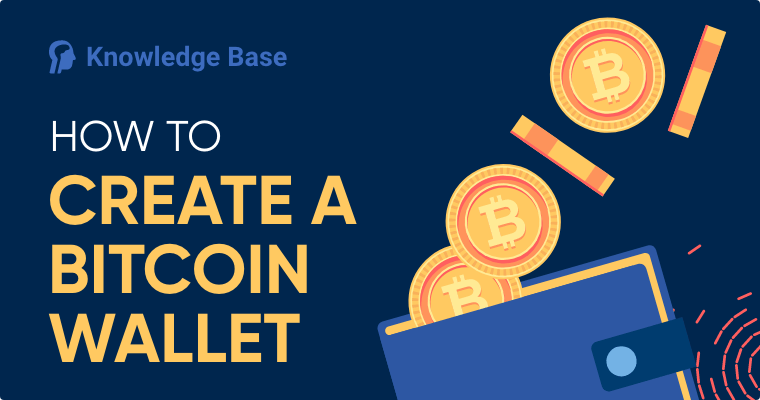