Did you know that there are more than 6,000 cryptocurrencies out there? No matter how staggering that number may seem, it’s important to note that not all of them are worth investing in or even looking into. What’s more important is knowing what projects are shaping the cryptocurrency industry and have a promising future.

Litecoin is one such project. We often get asked by our readers, “What is Litecoin?” Most cryptocurrency investors want to know more about the project and the history behind the coin’s development. Reading the white paper for the project can be a complex undertaking for some investors or cryptocurrency users, so we will cover the critical information you will need to know before deciding to add some LTC to your crypto wallet.

Former Google software engineer and MIT graduate, Charlie Lee, created Litecoin in October 2011 as a project looking to improve on Bitcoin. Litecoin’s value as a cryptocurrency is reflected in differences and upgrades made on a Bitcoin fork. What started as a “fun side project” for Lee became one of the most famous and valuable cryptocurrencies. At the time of writing this article, Litecoin was ranked among the top 15 cryptocurrencies and had a market cap of almost $12 billion. For crypto enthusiasts, Litecoin is an excellent example of the value of this new technology. Also, the splash it made in the crypto market made Charlie Lee a prominent name in the cryptocurrency industry, along with Vitalik Buterin and Satoshi Nakamoto.

Since Litecoin is a fork of Bitcoin, it only makes sense to compare the two. As Litecoin was developed by using Bitcoin’s code as a basis, it comes as no surprise that both cryptocurrencies use a proof of work consensus mechanism. While Bitcoin uses SHA-256, Litecoin uses Scrypt as a hashing algorithm.

Charlie Lee has been previously involved in mining Bitcoin and wanted to create a currency that will be more resistant to specifically designed mining hardware. The main shortcoming of Bitcoin at the time was a potential vulnerability to a 51% attack because of ASIC (application-specific integrated circuit) mining hardware development.

One of the main reasons to use Scrypt was to make Litecoin mining more memory-intensive and less suitable for the conventional ASIC hardware that was being developed for SHA-256 at the time.

Cryptocurrencies that have a limited supply of coins are more resistant to inflation. Bitcoin, for example, has a limited supply of 21 million coins, while Litecoin has 84 million. This is one of the factors that have the most effect on the Litecoin price. Similarly to Bitcoin, Litecoin is divisible. Commonly used subunits are mLTC (millilitecoin) and photon or μLTC (microlitecoin). The smallest unit of measurement for Litecoin is 10−8 or 0.00000001 LTC.

The value and market cap of cryptocurrencies are hot topics. They fluctuate and change daily, so talking about the exact figures can be difficult. However, it’s interesting to compare their ballpark values, and since Bitcoin dominates 43% of the market, it’s always used as a reference point. At the time of writing this article, the price of Litecoin sits at around $174 for one LTC while one BTC is about $36,000.

Besides BTC with more than $673 billion and ETH with around $290 billion, other cryptocurrencies have a smaller overall market cap. However, Litecoin is a steady presence among the top 15 most valuable cryptocurrencies with almost $12 billion. Litecoin is widely available on any exchange, including those that have the Bitcoin option trading features.

Even though using Scrypt initially deterred miners from using ASIC miners to mine Litecoin, nowadays, it’s the only way to mine it and make a profit. However, the mining of Litecoin is decentralized, and using it is as safe as using Bitcoin.

So, what is Litecoin used for? Litecoin, thanks to its similarity to Bitcoin, has proved itself as a fruitful testing ground for network improvements that were later used to upgrade Bitcoin’s network. Some of the most significant improvements include SegWit, Lightning Network, and, not yet implemented, MimbleWimble.

Segregated Witness upgrade was significant for both Litecoin and Bitcoin. It separated signature data for transactions from information held in the block, effectively increasing the scalability for both cryptocurrencies. It was successfully adopted in 2017 and increased the number of Litecoin transactions that could be contained within a single block. Afterward, the Bitcoin network adopted SegWit as well, but it wasn’t accepted by the whole community, causing a divide that caused the Bitcoin Cash fork.

The addition of Lightning Network also had its first breakthrough on Litecoin before being added to Bitcoin. This improvement is a second-layer tech with the goal of enabling fast, small transactions, a significant upgrade to help with scalability issues. The Lightning Network has a wide use case allowing seamless payments for anything from groceries to extra spins on Bitcoin slots.

The latest innovation that is expected to launch on the Litecoin network is MimbleWimble. While Litecoin SegWit adoption was an important step for the cryptocurrency, Mimblewimble will implement completely private transactions for its users. Other privacy cryptocurrencies like Monero already use the same method. Now all transactions can be found on the private ledger, with associated addresses and transferred amounts. With this security framework, addresses won’t be visible on the public ledger, allowing for complete confidentiality.

Litecoin Foundation has finished the code for the MimbleWimble Extension Block, which is now subject to review by other developers before incorporating it. Having private transactions for Litecoin may be a preferable option for privacy-oriented individuals, maybe even making it more attractive for high roller patrons of Bitcoin poker websites.

Is Litecoin better than Bitcoin?

LTC to BTC comparisons are commonplace, and saying that one is better than the other is based on arbitrary metrics. However, Bitcoin did have better financial performance, it’s more popular, and it’s a widely accepted payment method for goods and services ranging from coffee to Bitcoin sports betting.

Can I cash out Litecoin?

Yes. Litecoin is available on multiple cryptocurrency exchanges and can be easily traded for fiat currencies or other cryptos.

Why is Litecoin so cheap?

What is Litecoin used for?

Litecoin is a digital peer-to-peer cryptocurrency that can be used as a form of decentralized digital money that can’t be tracked. The original idea behind Litecoin is to create a version of Bitcoin for everyday use. Litecoin was developed to better deal with smaller transactions and make them cheaper and faster.

Litecoin also proved itself as a great testing ground for implementing upgrades intended for Bitcoin. Protocols like SegWit and Lightning Network were first implemented on Litecoin before they were added to Bitcoin’s network.

How Many Bitcoin Are There?

How Many Satoshis Are in a Bitcoin? 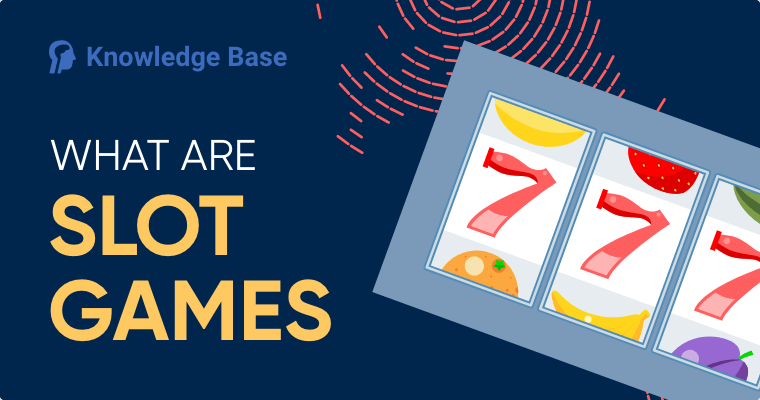 What Are Slot Games 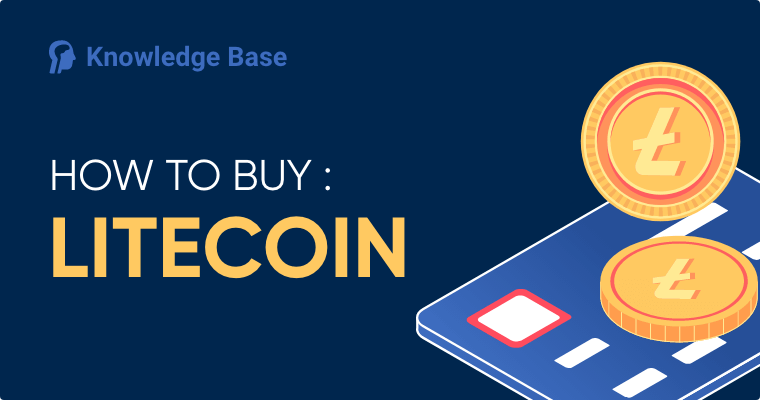 How To Buy Litecoin 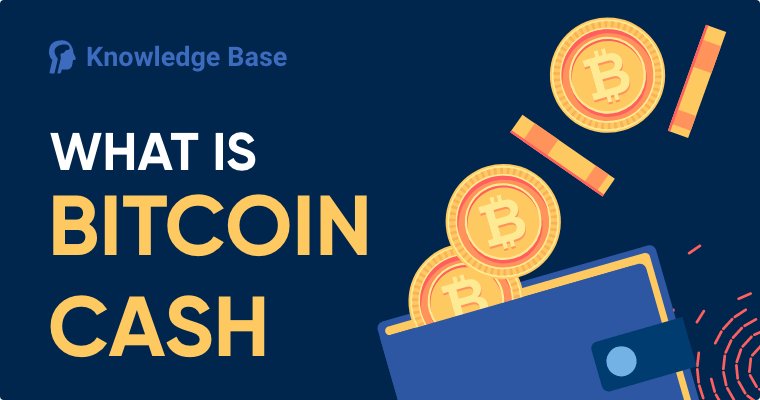 What Is Bitcoin Cash? 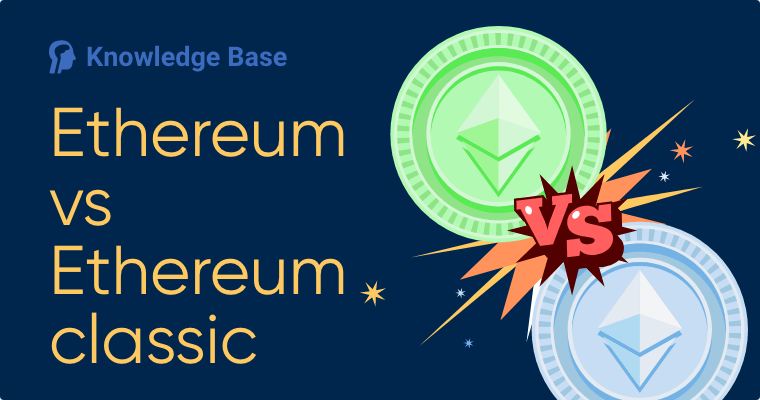