Freerolls are often used as a promotional tool by online poker rooms to attract new players or motivate and reward the existing ones. They can also be a helpful poker strategy for increasing your bankroll.

These tournaments are especially tempting for first-time players, but they also attract experienced players, allowing them to try new strategies without running financial risks.

What Is a Freeroll Poker Tournament?

Both traditional and crypto poker websites offer freerolls on a regular basis, so it shouldn’t be too difficult to find one whenever you wish to play. Poker sites do that to attract new players, who are usually happy to participate in those tournaments because they don’t need to deposit any money to play for a big prize. 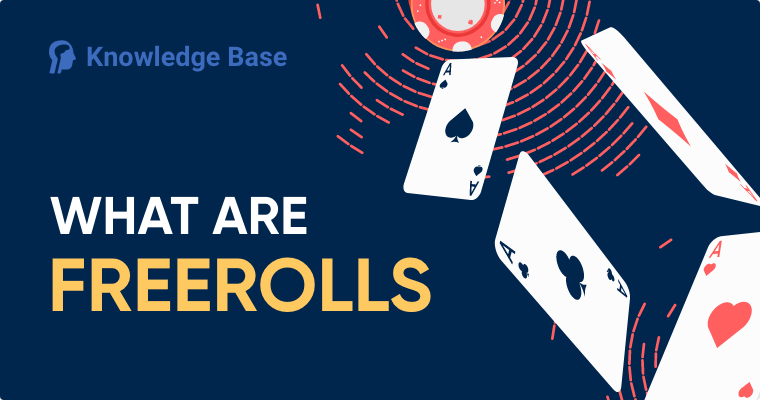 How To Play a Freeroll Tournament

If you want to participate in a freeroll tournament, first, you need to find an online casino that offers them. Then, your next step is to register, choose a poker room, and start playing.

At some poker sites, you just need to register for an account to enter a free poker tournament. Other poker rooms will offer freerolls as part of a welcome bonus or reload bonus. These bonuses usually have some sort of requirements attached, such as making a deposit in crypto.

Freeroll events might differ from site to site, and not all freeroll poker tournaments are open to all players. Some sites only offer freerolls to VIP players who have accumulated a certain amount of points or rake within a specified period. If you’re a beginner, this might not suit you since online poker freeroll tournaments are considered one of the best ways to learn how to play poker. They offer an opportunity to learn from better strategists and play without investing any money.

There is often a money prize awaiting players who win freeroll tournaments. The cash prize is usually modest because the tournament doesn’t require an entry fee. This means that the pool of money to be distributed among the winners is limited.

The size of the cash prize also depends on the number of players who participate in the tournament. If there are only a few players, then the prize will be smaller than if there were many players. In some cases, the prize may even be nothing at all. Nevertheless, playing a poker freeroll game can be a good way to build your skills and increase your chances of winning a (larger) prize in the future.

In some cases, the prize can be a ticket to a bigger, more prestigious tournament. So it can be worth your while to compete in these events if you’re looking to win some extra cash or boost your competitive standing. However, if you end up earning money from playing poker at tournaments, don’t forget to pay your gambling taxes.

The biggest advantage of online freeroll tournaments is that they are free to enter. This means that anyone can try their luck without having to risk any money. Additionally, freeroll tournaments sometimes allow access to large prize pools, which can attract a lot of players and add to the excitement.

Poker freerolls are not of interest only to amateurs who want to learn how to play poker. They also attract seasoned poker players because they allow them to test new strategies or play in poker rooms where they haven’t played before.

However, there are also some disadvantages to playing online freerolls. One is that the competition can be very tough. The best poker freerolls usually accommodate many experienced players, so new players can find it difficult to compete.

Additionally, the prize pool of a typical freeroll tournament is usually much smaller than prizes at buy-in events, so players shouldn’t expect to walk away with a huge prize even if they happen to win.

Freerolling as a Poker Strategy

The word “freeroll” has one more meaning in poker. It describes a situation when two players have similar hole cards. For example, if a player holds two queens and the other player holds two kings, the player with the queens will freeroll the pot. This is because they will either win the pot (if a queen is dealt on the flop) or split the pot (if a king is dealt on the flop).

How do you play freerolls?

To play online poker freerolls, you’ll first need to find a poker room that offers them. Some freerolls have qualifying requirements, such as earning a certain number of player points or making a deposit. Once you’ve registered for the tournament, all you need to do is show up and play. The prize pool for freerolls can vary greatly, but it usually includes at least a small cash prize or entry into a bigger tournament.

What poker site has the best freerolls?

There are a lot of poker sites with freerolls. While some of them are reserved for gambling with fiat currencies, others allow you to play with cryptos such as Ethereum and Bitcoin. The offer is highly diversified, and some sites have much better freerolls than others, so it’s beneficial to do your research before you register and start playing.

What is a freeroll buy-in?

A freeroll buy-in is a type of tournament in which the buy-in is free. Players may be required to complete certain tasks to be eligible to play, such as making a deposit or signing up for a newsletter. However, once they’ve fulfilled the requirement, they won’t be charged an entrance fee. As we’ve explained in our “What Are Freerolls in Poker?” article, freerolls typically have smaller prize pools than tournaments with a buy-in, but they provide an opportunity for players to win real money without risking any of their own. 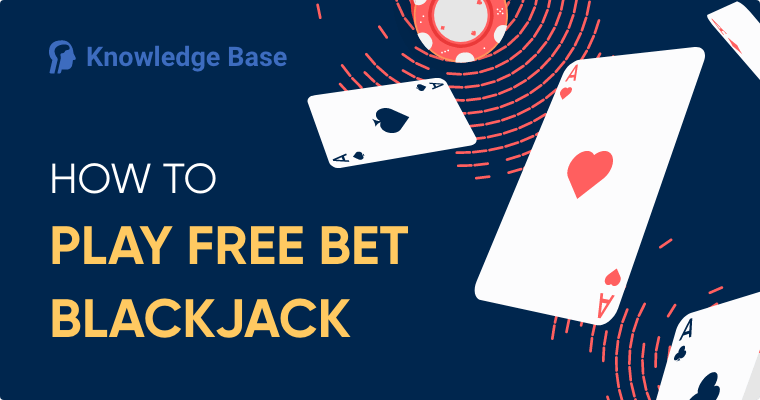 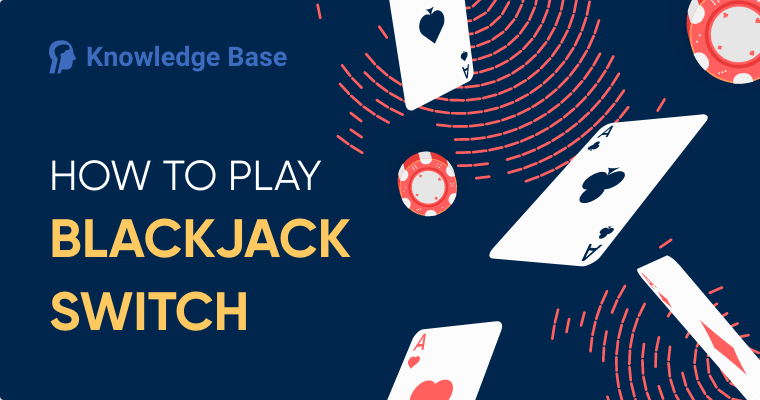 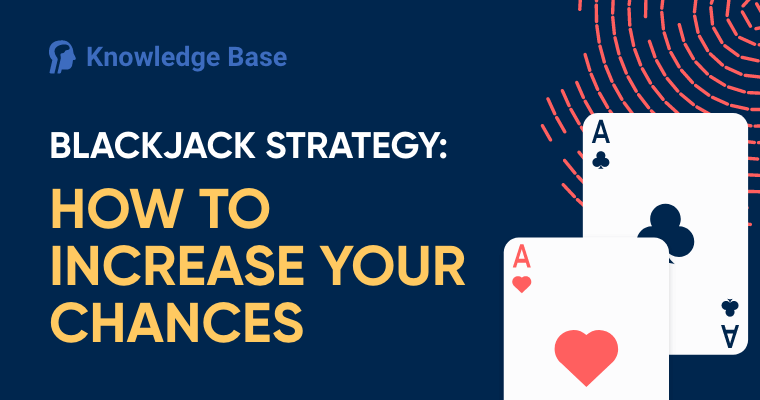 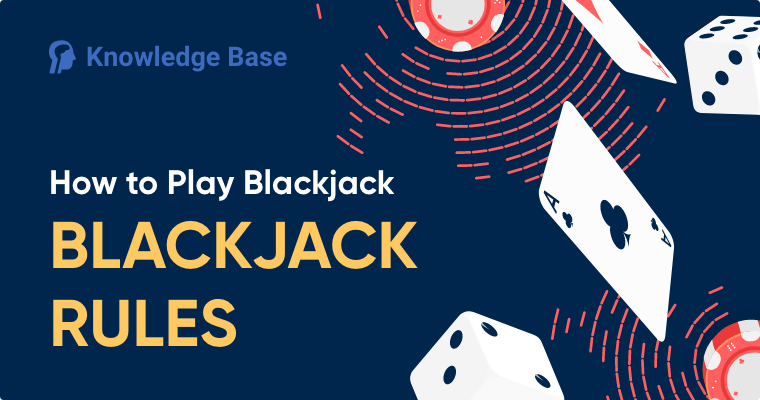 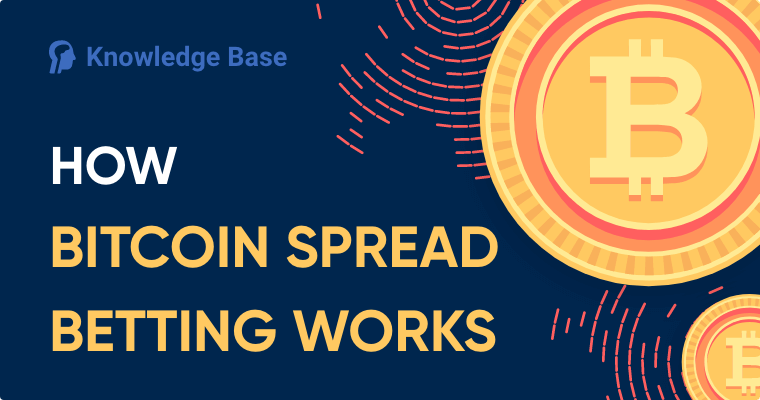 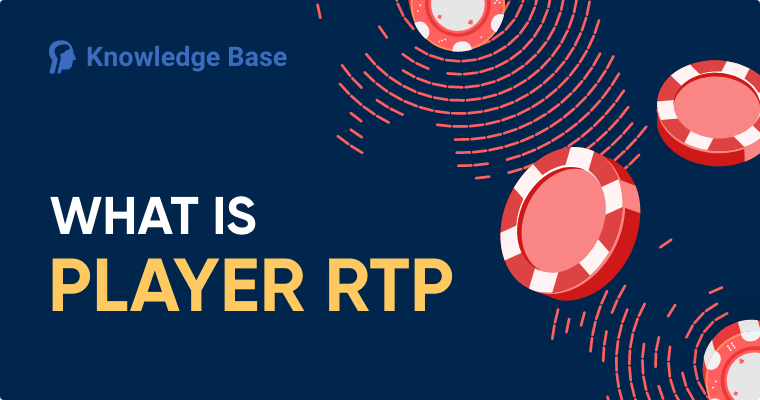 All You Need To Know About Return to Player (RTP)