It seems that week after week cryptocurrencies are on the chopping block. Just one week has passed since Google announced that they are banning all cryptocurrency related ads, and we got the same news from Twitter.

Yesterday morning, Twitter officials announced that they are banning all ICO-related and token sales ads from this social media platform effective Tuesday, March 27th. The spokesperson for Twitter released this statement, “We have added a new policy for Twitter Ads relating to a cryptocurrency. Under this new policy, the advertisement of Initial Coin Offerings (ICOs) and token sales will be prohibited globally.” 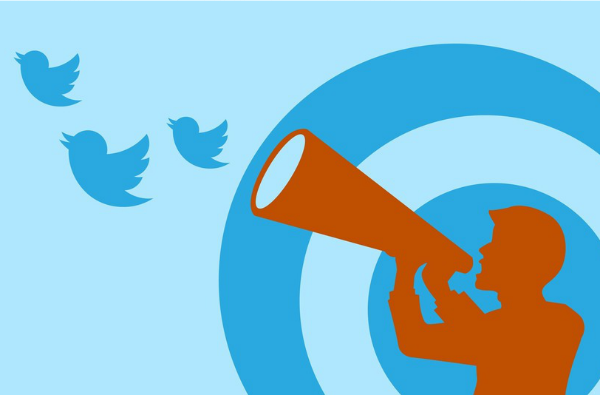 Both Google and Facebook already did the same thing, so this move wasn't that big of a surprise. Additionally, ICOs have been a hot topic for the last few months because governments and investors consider them outright scams.

Of course, not all ICOs are frauds, and Twitter is aware of this. But to ensure the safety of the Twitter community, they decided to employ a zero-tolerance policy. While this ruling will also affect most wallets and exchanges, Twitter decided to exclude public companies listed on stock markets.

Even though this won’t affect the cryptocurrency gambling industry because Twitter doesn’t accept Bitcoin casino and gambling ads to begin with; it is still a significant blow to the community. Furthermore, all digital currencies have been losing value since 2017's surge, and Twitter’s decision won’t help them bounce back.