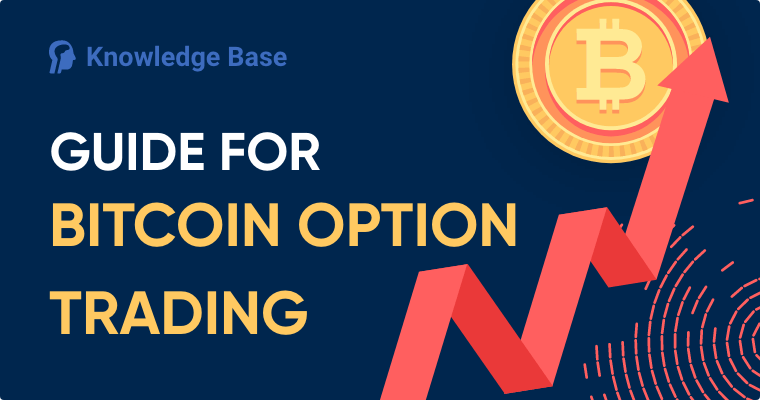 Bitcoins and options couldn’t be more different when it comes to risk. While Bitcoin investing is widely considered a massive gamble, option trading can be fairly safe for those who know what they’re doing. In our guide for Bitcoin option trading, we’ll discuss what happens when you combine the two.

Bitcoin is the original cryptocurrency. It was created in 2009 by an unknown person or group going by the alias Satoshi Nakamoto. A cryptocurrency is a special form of digital and electronically portable currency that is based on cryptographic protocols and algorithms.

The basic characteristics of most cryptocurrencies are as follows:

The Rise of Cryptocurrencies

The reasons for the rise of cryptocurrencies – in this case, Bitcoin, and specifically Bitcoin options trading – can be broadly divided into financial, technological, socio-economic, and psychological.

Financial: Let’s start with the obvious reason: money. People have seen early Bitcoin adopters become millionaires in less than a decade, and they want a piece of that action. It’s as simple as that.

Technological: With rapid advances in AI and smart contracts, fintech companies are striving to offer new and increasingly sophisticated peer-to-peer financial products. Their goal is for their technology to take over the role of financial intermediation and essentially eliminate the need for banks.

Socio-economic: Believe it or not, there’s a strong humanitarian use case for cryptocurrencies. The speed of transactions, low fees, and the anonymity of participants means that a Bitcoin exchange could be a more stable and democratic option than a bank for many people. In countries where the economy is unstable or a large percentage of the population remains unbanked, cryptocurrencies could have a major impact on peoples’ lives.

Psychological: The reputation of both financial institutions (primarily banks) and financial markets has been significantly compromised since the global financial crisis in 2007 and 2008. The undermining of public confidence in traditional finance, “currency wars” waged by central banks during periods of weak economic growth, and geopolitical tensions have influenced many investors to switch to the fast-growing cryptocurrency market.

Bitcoin began to be bought and sold for US dollars with the advent of specialized trading platforms such as Mt. Gox in Tokyo, which allowed the number of Bitcoin transactions to start growing exponentially. In the years since, many popular services that accept BTC as payment have emerged. Some noteworthy examples of such companies are Microsoft, Newegg, and airBaltic.

Another way in which cryptocurrencies are now being used to purchase real goods and services is through gift cards. Since 2013, even Bitcoin ATMs have started to appear. These real-world machines facilitate the purchase or sale of cryptocurrencies for traditional money.

What Are Bitcoin Options?

Bitcoin options are derivative financial instruments that give their owners the right – but not the obligation – to buy or sell Bitcoin at a specified price on/within an agreed-upon expiry date. That price is called the strike price and the expiry date is also referred to as the maturity date. In order to buy an option, you have to pay a premium, which is usually cheaper than the cryptocurrency itself.

There are two basic types of options: call and put options. A call option is a contract between the buyer and the seller, with which you gain the right to buy assets at a fixed price. A put option gives you the right to sell an investment at a predetermined price.

Crypto derivatives trading has an ominous ring to it; it seems highly complex and unfamiliar. However, a glance back through history shows us that contracts similar to options have been in use since at least 332 BCE. In that first instance, a Greek philosopher bought the rights to an olive harvest.

As far as complexity goes, it’s true that options trading shouldn’t be taken lightly. You need to study the field quite thoroughly and stay well-informed about any events that may affect the price of the underlying asset that is the subject of the options contract.

Nevertheless, options traders with the right skills and knowledge can make a pretty penny with Bitcoin options trading.

To trade options, you need to be familiar with the terms “bear” and “bull.” Of course, we’re not talking about the actual animals; these expressions were derived from the manner in which they attack their opponents.

A bull thrusts its horns into the air, while a bear swipes its paws down. These actions have long been associated with the volatility of financial markets. When you want to say that a market is on the rise and is economically sound, you call it a bull market. If the market is receding, it’s referred to as a bear market.

If you get engaged in Bitcoin options trading, you’ll probably also encounter the terms “bearish” and “bullish.” Option traders use these terms to quickly express their market sentiment. Market sentiment is simply the general attitude of investors in regard to a specific security or the overall financial market.

There are many tools out there that are specifically designed to measure market sentiment. Investors use them in order to create their own trading strategies. For instance, some traders prefer to follow the prevailing consensus and sell when everyone else is doing so. Others use that data to find undervalued securities and buy them inexpensively.

When dealing with cryptocurrency options, this kind of information is exceptionally valuable, since the behavior of the crypto market can be very erratic – much more so than traditional markets. Traders tend to have stronger reactions to the rises and falls of their chosen virtual money than they would in regard to other assets.

There’s no mystery behind it; people are just naturally responding to the feeling of insecurity that comes with something new. After all, with something so intangible as Bitcoin, Ether, or Litecoin, it’s natural to be at least slightly concerned about what lies ahead.

How to Trade Bitcoin Options

Before you dive into the world of crypto options, you have to do some research and decide where you want to do your trading. Unfortunately, your choices will be limited, as there’s only a handful of cryptocurrency derivatives platforms to choose from.

The most popular ones are Deribit, FTX, LedgerX, IQ Option, and Quedex. For US traders, we recommend LedgerX, seeing as it’s based in New York City and regulated by the US Commodity Futures Trading Commission (CFTC).

Once you’ve picked out a platform, you’ll need to get used to a small but important detail with regards to options trading. There are two styles of options: European and American.

This may seem like a minuscule detail to you now, but knowing about differences such as these can often be the main factor separating successful trades from failures.

In this part of our guide for Bitcoin option trading, we’ll focus on getting you acquainted with a few basic trading strategies.

A covered call strategy involves holding onto your BTC, while at the same time selling a call option. Your goal here would be to generate income in the form of a premium.

While we’re on the subject of holding, you should be aware of the term “hodl” so as to not get confused when you see it. No, it’s not an acronym; it’s crypto slang that gained popularity in the community back in 2013 when a user on the Bitcointalk forum accidentally wrote that he was “hodling” instead of “holding.” Nowadays, every crypto fan writes “hodl” instead of “hold.”

The protective put strategy for options on Bitcoin also requires you to hodl your BTC, but this time you simultaneously purchase a put option. Many traders resort to this as a way to guard themselves against risk. You should employ it when you’re feeling bullish about your asset but fear that its price might suddenly drop.

As the name implies, the straddle strategy is the equivalent of not being able to decide between two chairs and then choosing both. In our circumstances, this means buying both a put and a call option that have the same strike price and expiration date.

This Bitcoin option trading strategy is used when the trader suspects there will be a big change in the asset’s price but is unsure of the direction of that change. The straddle trade will result in profit as long as the asset moves in either direction.

The fast rise of the cryptocurrency market and its popularity has opened the doors to numerous dilemmas concerning its potential advantages and risks. While some believe that cryptocurrencies and the technology behind them will tectonically reshape not only economics and finance but numerous other industries as well, others think it’s only a matter of time before cryptocurrencies will completely collapse.

With this in mind, it’s hard to say whether trading Bitcoin options is a good idea or not. On the one hand, it definitely isn’t the safest asset that you could invest in. On the flip side, this kind of trading can be highly lucrative if you know what you’re doing and take precautionary measures.

To sum up, you need to decide for yourself if the reward is worth the gamble.

Which is the best option trading strategy?

One of the best option trading strategies that we recommend is the covered call strategy. It’s simple yet effective. It entails only writing contracts on shares you own. Because you’ll be selling you’ll receive an immediate premium.

Can you get rich by trading Bitcoin?

Technically, you can get rich by Bitcoin trading, but you should know that the odds of that happening are low. That’s not to say that you can’t profit from it, but due to Bitcoin’s high volatility rate, losses are just as common as profits.

Why is trading options a bad idea?

Trading options is not necessarily a bad idea; it can actually be quite profitable if you have the required knowledge and are diligent in gathering information relevant to the potential price fluctuations of your chosen asset. That said, trading isn’t risk-free, as you can never be sure that your predictions will be correct.

How do I trade Bitcoin options?

Our guide for Bitcoin option trading covers this topic in detail. In short, you first need to learn as much as you can about the topic and then choose a cryptocurrency derivatives platform that’s best for you. 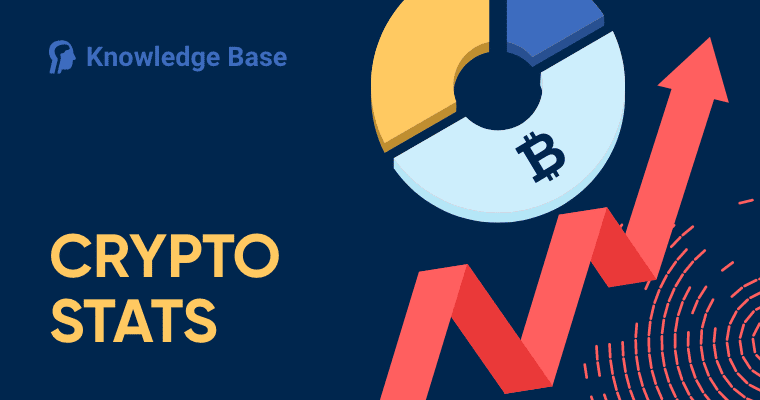 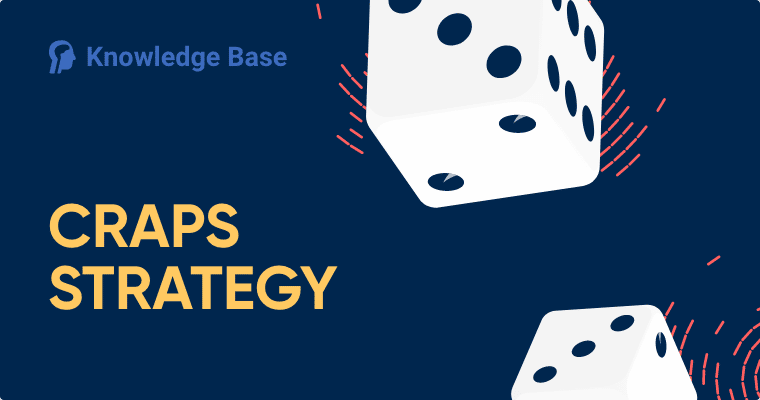 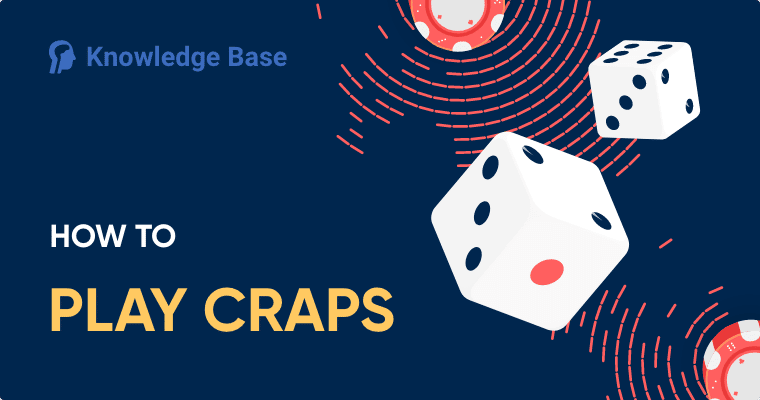 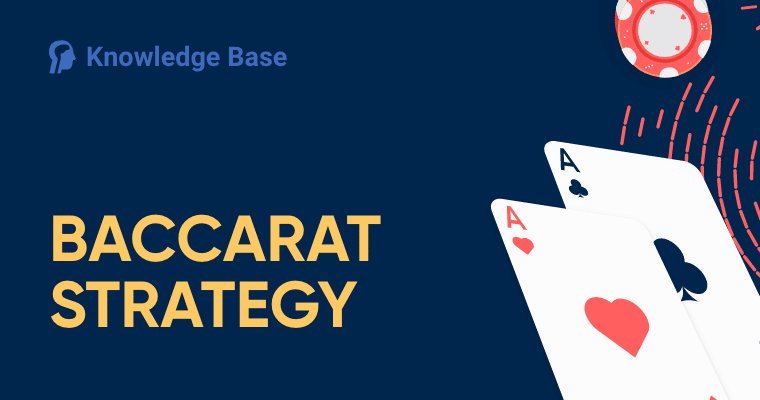 Baccarat Strategy: How To Improve Your Chances of Winning at Baccarat 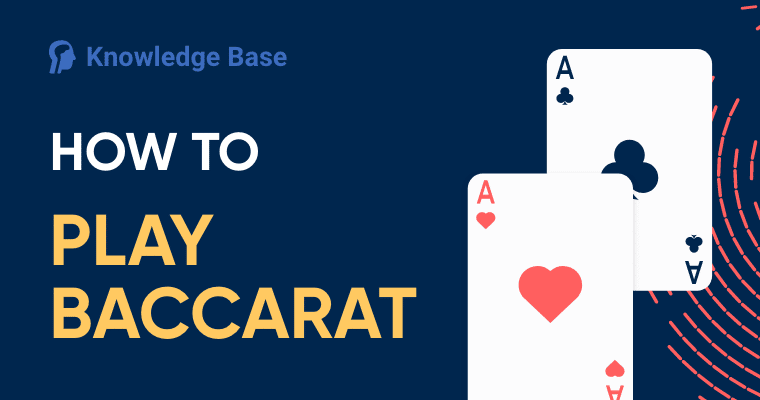 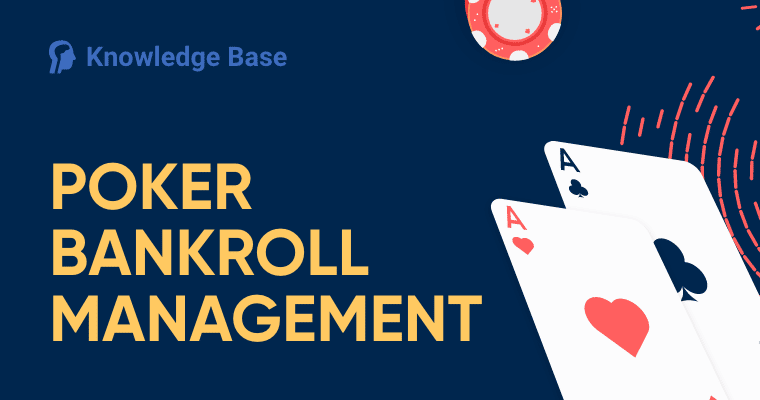 Poker Bankroll Management: How To Manage Your Funds for Playing Poker