What’s the best thing you can buy?

Will you spend them on pizza, for instance?

This is what a bloke did less than eight years ago. Back then, his 10,000 bitcoins were sufficient to get him a couple of pizzas. Imagine having that amount of coins in your Bitcoin poker account right now. With the current price of the cryptocurrency, you could clean up the whole casino easily!

BTC rose from obscurity to mainstream recognition largely thanks to the insane surge in value it saw in 2017. Soon after, big-name brands started accepting it, Bitcoin gambling platforms became more popular, people began investing money in this cryptocurrency, and the general interest for Bitcoin reached an all-time high. Then, somewhat unsurprisingly, the price went down, sparking yet another heated discussion about the volatile unpredictability of the bitcoin.

Now, debates are all dandy as long as the participants know what they are talking about and the audience has at least some grasp of the matter. Neither of the above is true! The vast majority of experts are as clueless about the intricacies of the crypto markets as is the general audience.

The infographic below will not make you a marketing guru. However, it will give you a much better understanding of the driving forces behind the world’s first cryptocurrency, how it came to be, who embraced it first, and how governments handle it.

Read through it and you will be better equipped to talk about bitcoin than 90% of the pundits, who are spewing wild predictions left and right.

Special Thanks to crypto-news.net  for the Valuable Insights. 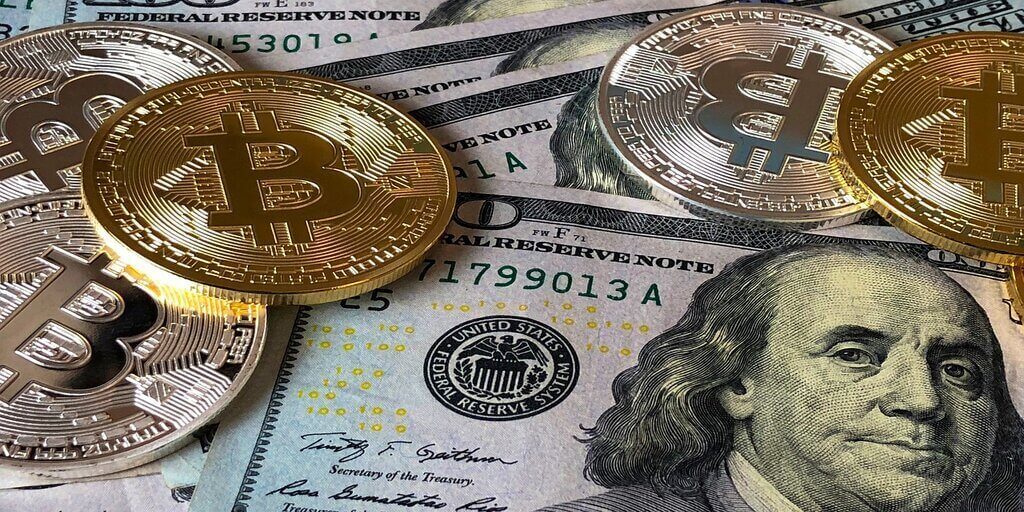 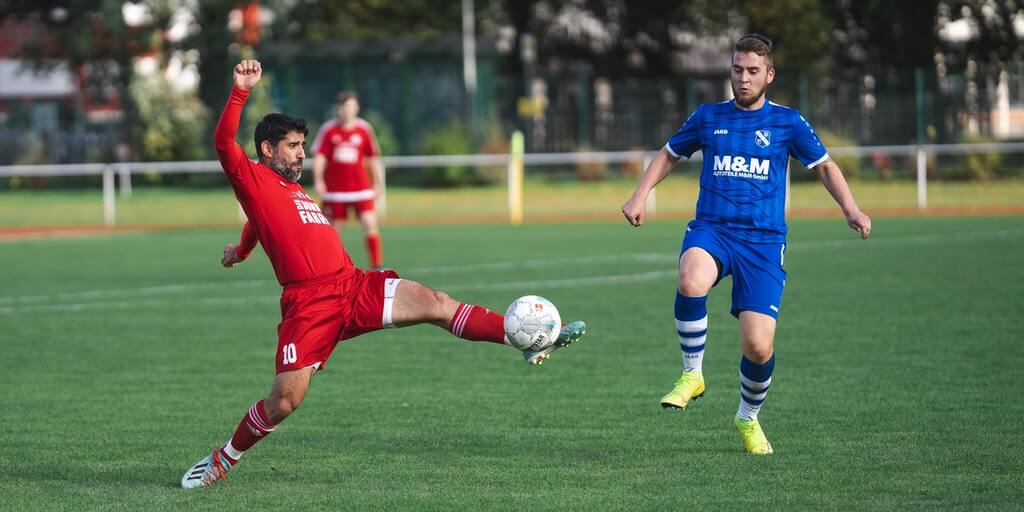 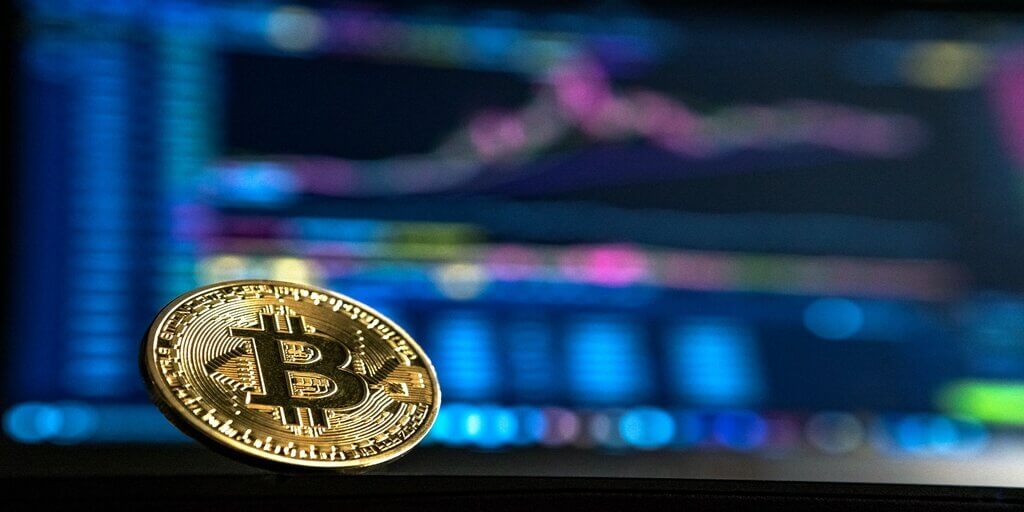 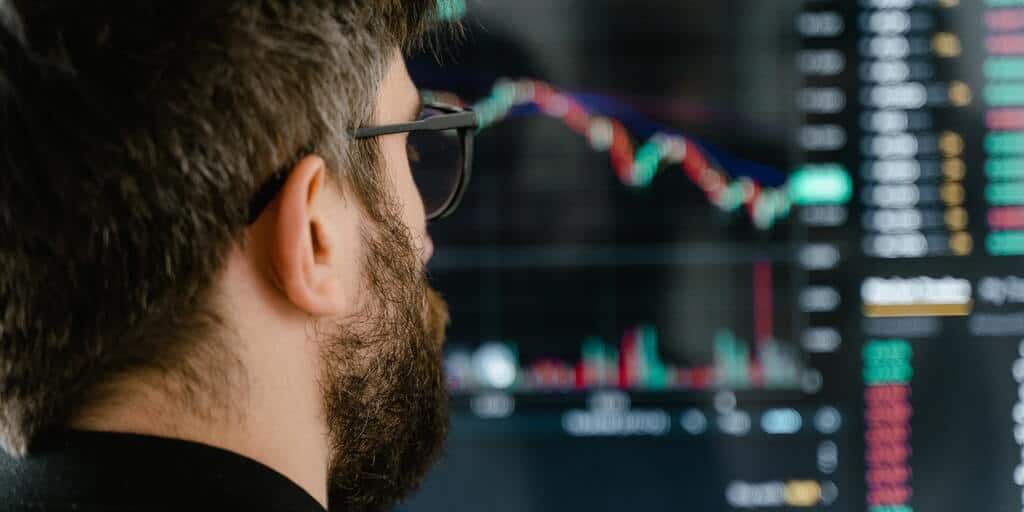